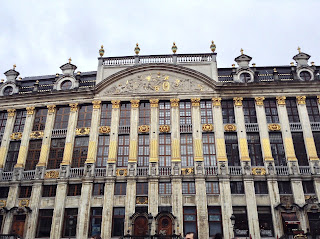 We woke up at 6.30 and after the morning rituals, snatched a few minutes to send mails / make calls. After a heavy breakfast in our hotel in Rotterdam, we started our drive to Brussels, Belgium. The headquarters of Schengen European Union is in Belgium. Today we were having breakfast in France, lunch in Belgium and dinner in Holland.

Every day at the start of our drive, Sushant would begin with, "Ganpati Bappa" and we'd go "Moraya". Again "Mangal murthi", "Moraya". Then "Undeer mama ki" ... "Jai". Surprisingly, that day the kids added another "Cabaret maharaj ki" and added, "Jai"! So much for the previous night's cabaret influence! 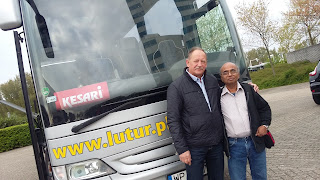 Our Coach Captain Henry took his seat behind the driving wheel.

Sushant had instructed us in Paris to wear the pouch with our passport and cash around our neck and tuck them inside our tops / shirts every day to keep them safe from pickpockets. Every day he would first make sure all of us had our 'mangalsutra' on before we started our drive. Then he gave us more information about the coaches and coach captains and the driving rules prevalent in Europe. 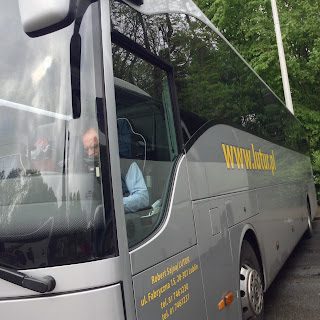 Every coach - a left-hand drive vehicle - was provided with GPS. A coach captain needs to get two days off after five days of continuous driving; so he is joined by a second driver on the fifth day - systematic rules to prevent the drivers from getting fatigued. Also they should have the vehicles parked for 12 hours, so they get their rest. So schedules for each day were planned accordingly. After a drive of two hours they can take a ten minute rest or after every 4 hours, take a 30 minute break at a gas station  rest area. There were picnic / lunch spots every 70 kms and rest areas every 40 kms (with gas station and toilets). There was a toilet in our bus itself for emergencies but it was halfway through our trip that the kids discovered it. However nobody needed to use it. More details about the roads - there was the Telepass to collect toll. The rightmost lane was the SOS lane - exclusively for Ambulance / Police / Fire Brigade. All vehicles have to drive on highways with headlights on. 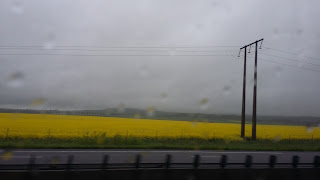 As we were driving, we got glimpses of the green-yellow patches of farms so typical of Europe. 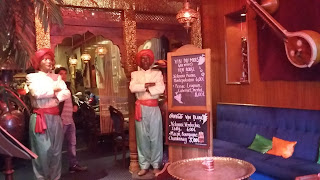 We reached Brussels and headed for the Indian restaurant for a good lunch. 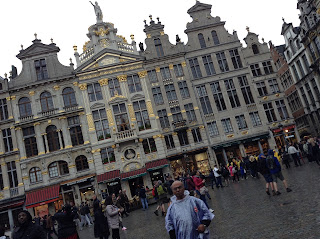 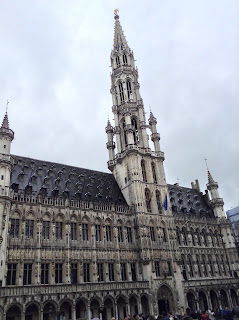 and the magnificent Grand Place. We were then treated to Chocobar ice cream. 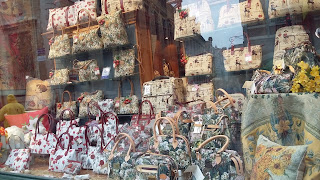 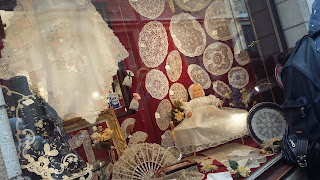 We took a walk looking around the quaint shops selling exotic lace items, handbags and crafts. 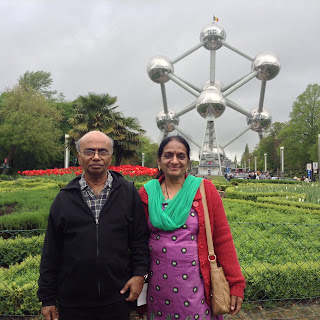 Then we boarded the bus and had a photo stop at the Atomium. 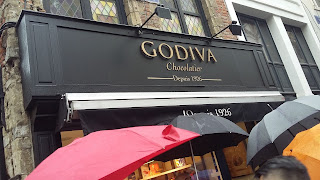 The famous Godiva chocolate shop too did not escape my eye. 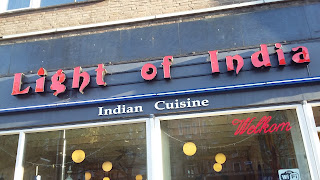 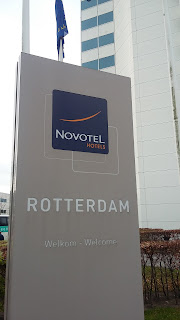 Posted by brinda.balasubramonian-brins.blogspot.com at 1:46 AM