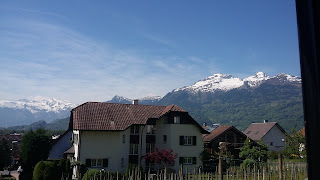 Day 10, Vibrant Vaduz
Before leaving Switzerland for Liechtenstein, we had packed a small bag with a day's clothing and requirements as we would not be unloading the suitcases at the hotel in Austria that night. For breakfast the day's special was dhokla. 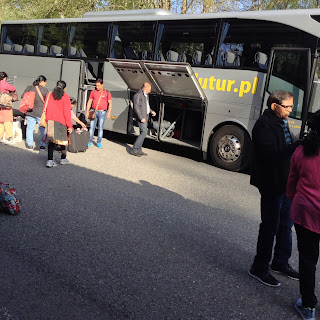 We loaded our suitcases at the luggage compartment in the lower part of the bus. We were travelling towards warmer places, so we could put away our much used-and-abused sweaters and jackets.

During the two hour drive from Lucerne to Vaduz, some of us came forward to entertain the group with solos and duets (both of us too). We reached Vaduz which boasts of a population of a modest 35000. It is the capital of Liectenstein which lies between Switzerland and Austria and is the second smallest country in the world. It has no airport or railway station. Zurich is the nearest airport. Its currency is the Swiss Franc. 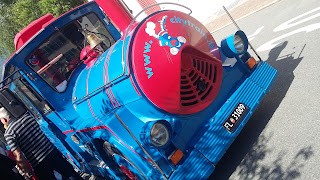 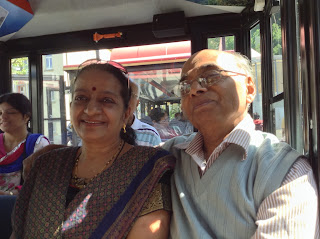 We enjoyed the quaint tram ride through ..... 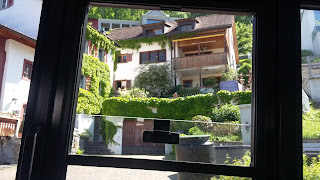 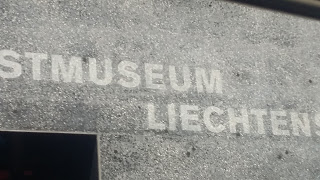 ... the small town of Vaduz,  with modest houses and streets. 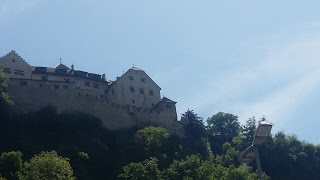 The castle on top of a hill was the main attraction there. 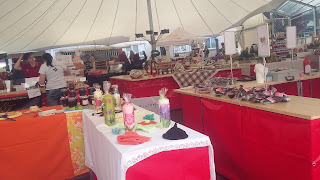 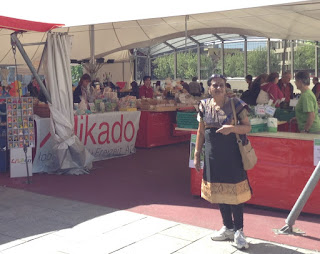 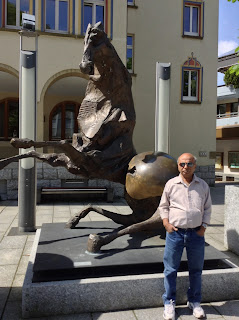 After the half-hour train ride, we walked around the city looking at the quaint shops around. 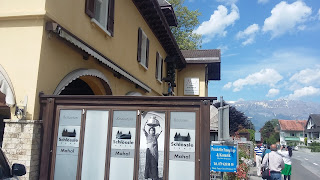 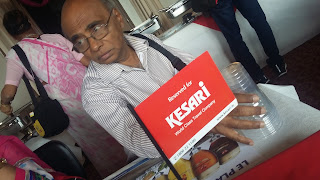 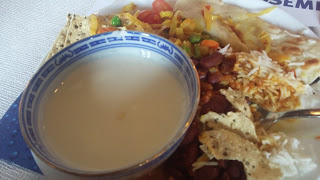 Lunch was at the Indian restaurant Schlossle Mahal . 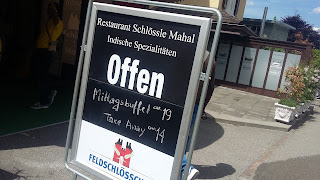 At 1.15 we then started our drive to Wattens, Austria.

Posted by brinda.balasubramonian-brins.blogspot.com at 1:43 AM